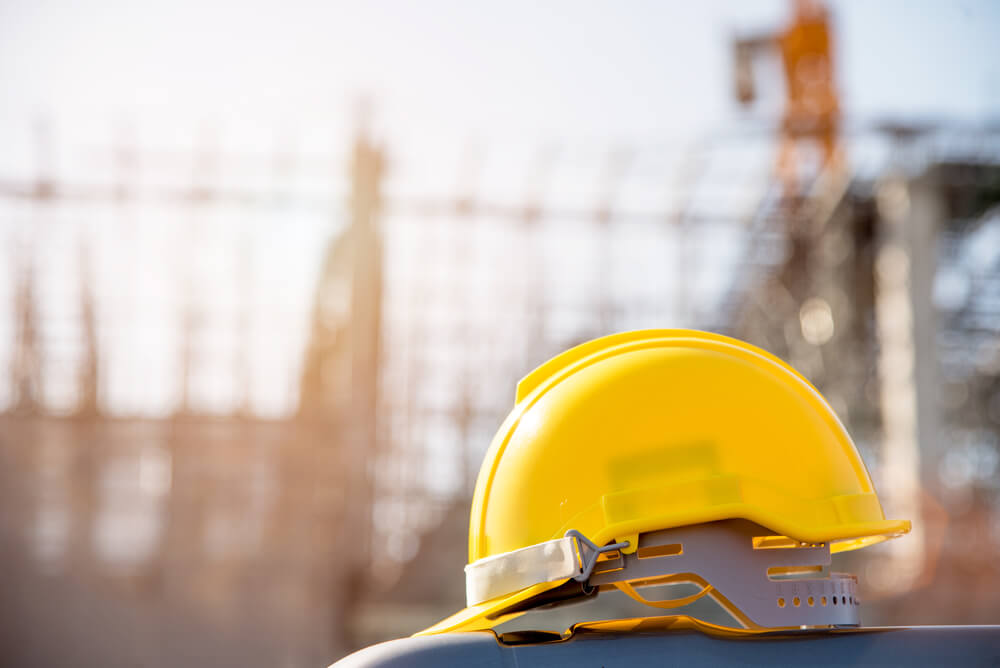 When construction and outsourcing giant Carillion collapsed earlier this year, the future of many commercial projects seemed uncertain.

The company had won contracts to construct parts of the of the High Speed 2 rail link as well as for the maintenance of public sites such as military bases and prisons. Several major projects, such as the new Royal Liverpool hospital, were left partly built and in a state of uncertainty when Carillion collapsed.

The Carillion collapse caused some to question the future of outsourcing but in recent weeks the Auditor General, Amyas Morse, who has been investigating the collapse on behalf of the National Audit Office, has told MPs that the UK government must continue to outsource services across many areas due to lack of “capacity”.

When Carillion collapsed, it was seen as a catastrophe not only for the employees working for the company and taxpayers paying for the services, but also for the public-private partnership policy.

Since the collapse, the Government has been criticised for trusting Carillion with contracts valued at a total of £5.7bn, including a contract for part of the work on HS2 worth £1.3bn.

Public-private partnership and PFI schemes will continue even after the collapse of Carillion, despite concerns about high long-term costs and poor value for money. On the plus side, these partnerships provide a strong source of employment for those working in the construction sector across the UK. Over 5,400 employees are still working on delivering some of Carillion’s remaining services for public and private sector customers.

In a recent evidence session to the Public Administration and Constitutional Affairs Committee on how the Government can learn from the collapse of Carillion, Amyas Morse said it has been:

“the case for a number of years that government does not have the capacity or resources to run outsourced services itself… And not only that, in many parts of government the capability of even acting as a prime contractor is not necessarily there.”

This leaves the Government reliant on companies like Carillion to undertake the work on large-scale contracts such as HS2, and consequently vulnerable should the company fail.

What’s next for construction procurement?

Amyas Morse says that Civil Service Chief Executive John Manzoni’s team “are developing more understanding of the corporate sector they are interacting with.” This could mean that the government will make an effort to get new suppliers on board when it undertakes construction procurement.

Getting small business more involved in construction procurement opportunities was highlighted during the Spring Budget Announcement. Phillip Hammond announced that the government would continue to provide support to smaller housebuilders through the Housing Growth Partnership, investing £220 million.

From a private sector point of view, the issues faced by Carillion and by other large outsourcing companies open opportunities for other businesses to win market share within construction procurement. Tracker+ can give you complete coverage of all commercial project activity in the UK. If you are currently a Tracker Intelligence customer, get in touch with a member of our team to find out more about our “Commercial Projects” tool.