UNCATEGORIZED What impact has the collapse of Carillion had on construction procurement? 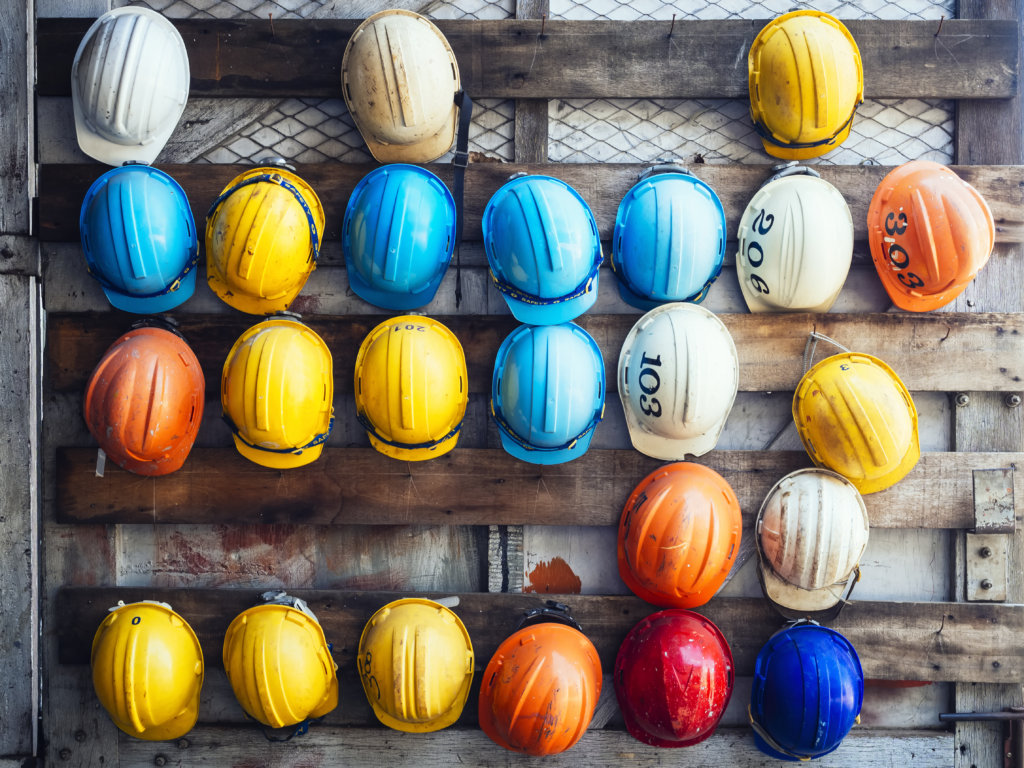 It has been a month since the collapse of construction and facilities management firm Carillion plc. The company that employed 16,000 people entered into compulsory liquidation, following months of warnings about its financial position.

It has been estimated that Carillion had 57 construction projects running at the time of its collapse with a total value of £5.7bn. This total, compiled by Barbour ABI, includes joint ventures.

Find out what we know so far and how the collapse of Carillon has impacted the construction procurement market.

Before the company went into liquidation, Carillion specialised in construction, as well as facilities management and ongoing maintenance. They were known widely for their achievements within construction procurement as they were the UK’s second-largest construction company. As Carillion is such a big supplier to the public sector, responsible for major hospital construction projects as well as work on HS2, many fear that disruption and uncertainty will continue for months.

What construction contracts was Carillion working on?

Carillion was a giant player within the construction procurement market. The £5.7bn total includes projects that have barely started including £1.3bn of HS2 contracts. Like many of the contacts Carillion had under its belt, HS2 is in joint venture.

It has been estimated that ten out of Carillion’s 57 construction projects were individually worth more than £150m. These projects include the construction of the new Royal Liverpool hospital and an Army basing programme in Salisbury. The company as also responsible for various school improvement projects.

One month on, 11,800 people employed by Carillion are still waiting to learn their fate while 4,400 jobs have been saved. The Insolvency Service has said that the jobs have been saved after new companies were found to provide prison maintenance and services for military bases.

“The process to find new suppliers to deliver Carillion’s contracts continues. I am continuing to engage with staff, elected employee representatives and unions to keep them informed as these arrangements are confirmed.”

With the collapse of such a big player in the market, it is arguable that there will be more openings for SMEs looking for construction procurement opportunities.

Procurement professionals have predicted that the collapse should usher in new era of construction procurement for micro and small businesses as it is argued that the Government must rethink contract distribution in the light of the Carillion collapse. Traditionally construction has been concentrated in the hands of a small number of big players. The Carillion collapse may cause government and others to spread their risks more widely, and look for more, smaller construction firms to whom to award contracts.

With this in mind, the Federation of Small Businesses (FSB) national chairman, Mike Cherry, believes that public procurement must become more “small-business friendly”.

He has stated that the Government must make it “easier for small firms to navigate the system and… prioritise meeting its target of at least one third of taxpayer-funded contracts going to smaller firms”.

As the Government continues to find new providers for Carillion’s other contracts, what can your business do?

By signing up for construction tender alerts with Tracker you will never miss opportunities that are relevant to your business.

If you are interested in construction procurement and would like to see live opportunities, sign up for a free trial with Tracker now. Your free trial to Tracker Premier includes access to Tracker Tender Alerts, Bid Manager, Market Intelligence, Spend Analysis and Market Leads.

The post What impact has the collapse of Carillion had on construction procurement? appeared first on Tracker Intelligence.