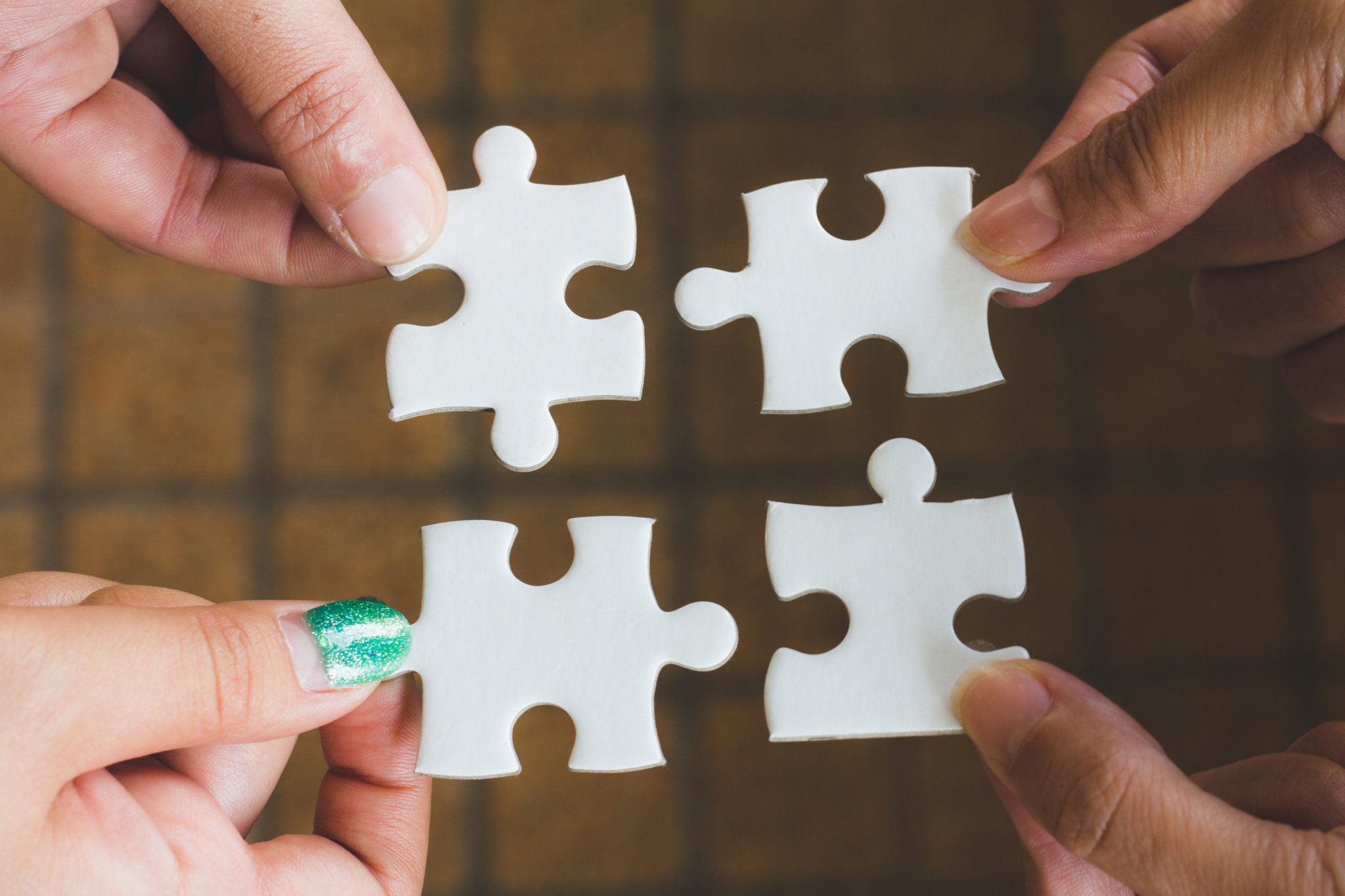 Minister for Universities, Science and Cities, Greg Clark joined up with councils and businesses leaders from across Cornwall yesterday to sign the £198.9 million Cornwall and Isles of Scilly Growth Deal.

The deal secures £48.9 million of government funding, as well as a further £150 million of additional investment from the private sector and local partners.

The Minister said: “Cornwall and the Isles of Scilly are at the very edge of Britain but are by no means marginalised. Eighty-five per cent of residents and businesses can now get fibre broadband, and with new industries, a dynamic university and a fantastic natural environment, the area has all the ingredients for a flourishing economy.

“This Growth Deal will boost key industries such as the area’s world-leading marine renewable energy sector, will bring real improvements to rail, cycling and road networks, and provides the tools this beautiful region needs to forge ahead.”

Announced in July, the Cornwall and Isles of Scilly Growth Deal will help to create up to 4000 jobs, allow up to 6000 homes to be built and help generate up to £150 million in public and private investment. Projects in the deal include:

The deal is part of a £12 billion long-term programme to revitalise local economies. The deals are the latest example of the British economy being rebuilt from the ground up enabling the benefits to be shared around the country.

Benefiting from Growth Deals with Tracker

With a free live demo of Tracker, finding out more about upcoming Growth Deals is easier than ever.

Find out more from one of our Business Growth Advisors today!