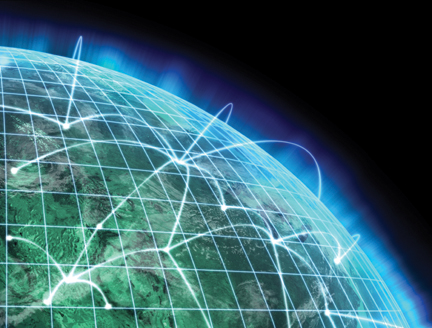 David Cameron recently embarked on a four-day tour of south-east Asia with the aim of agreeing business deals between the UK and Asia.

The deals, thought to be worth more than £750m, are part of the Prime Minister’s efforts to boost export and trade between the regions.

Mr Cameron, accompanied by a group of 31 business leaders from across the UK, says he wants to boost economic links with a part of the world Downing Street believes has “untapped potential” for Britain.

South East Asia is one of the world’s fastest growing economies.

However, the ten countries which makes up the Association of South-East Asian Nations (ASEAN) currently do little business with the UK, a statistic the Prime Minister wishes to reverse in order to provide new trade options for UK businesses.

Mr Cameron said: “When I visited South-East Asia three years ago it was the 12th-largest economy in the world. Now it’s the seventh, and it’s predicted to be the fourth-largest single market by 2030.”

Mr Cameron will also push for progress on a free trade deal between the European Union and south east Asia, which Downing Street believes could provide a £3bn-a-year boost to the British economy.

By increasing trade potential with Asia, Mr Cameron believes he will reduce the UK’s reliance on trade with Europe to boost the economy, a possible nod to the upcoming EU in/out referendum, expected to take place as early as next year.

Mr Cameron said: “I’m delighted to be taking British businesses to this vast and dynamic market, securing deals worth over £750 million and creating opportunities for hard-working people back at home.”

With more tender and award notices published than anyone else in Europe, Tracker is your best way of seeing all the potential within markets across the world, with real-time live updates every day.

As opportunities across Europe and further afield grow, our Business Growth Programme will keep you informed through market-leading procurement training and consultancy to make sure your business succeeds in the public sector marketplace.