What government opportunities could come from the Carillion collapse? 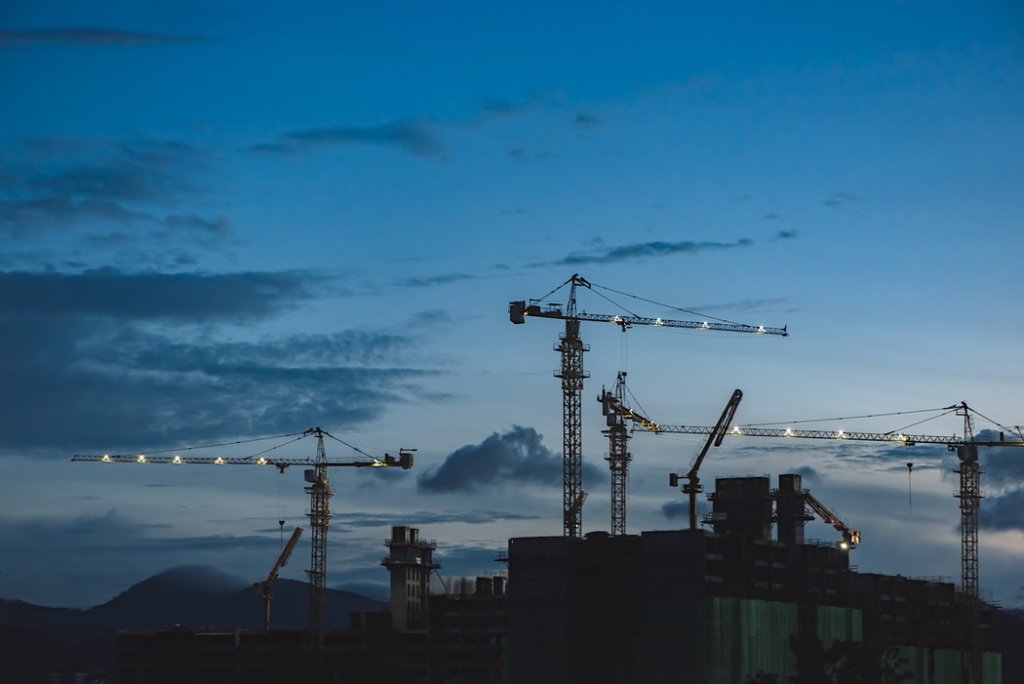 The collapse of Carillion means that many government opportunities will open up to public sector suppliers.

Now is the perfect time to look at market leads and business intelligence for your sector. To get your business started, we have collated a list of just some of the projects Carillion had been working on.

Find out more below about the types of government opportunities that may arise.

Construction was a major part of the Carillion brand. With contracts in the UK, Canada and the Middle East, Carillion was Britain’s second largest construction services and facilities management firm.

Over the years, the organisation won many government opportunities in the construction sector.

Carillion was finishing work on the Midland Metropolitan Hospital in Sandwell, a 670-bed super hospital, before the business collapsed.

Sandwell and West Birmingham Hospitals NHS Trust has responded to concerns, stating that it was working with the Government on putting ‘alternative arrangements’ in place.

Carillion won projects working on many iconic buildings, including:

Government and the private sector will now be obliged to forge relationships with new suppliers, which will create many new private and government opportunities for SME businesses. 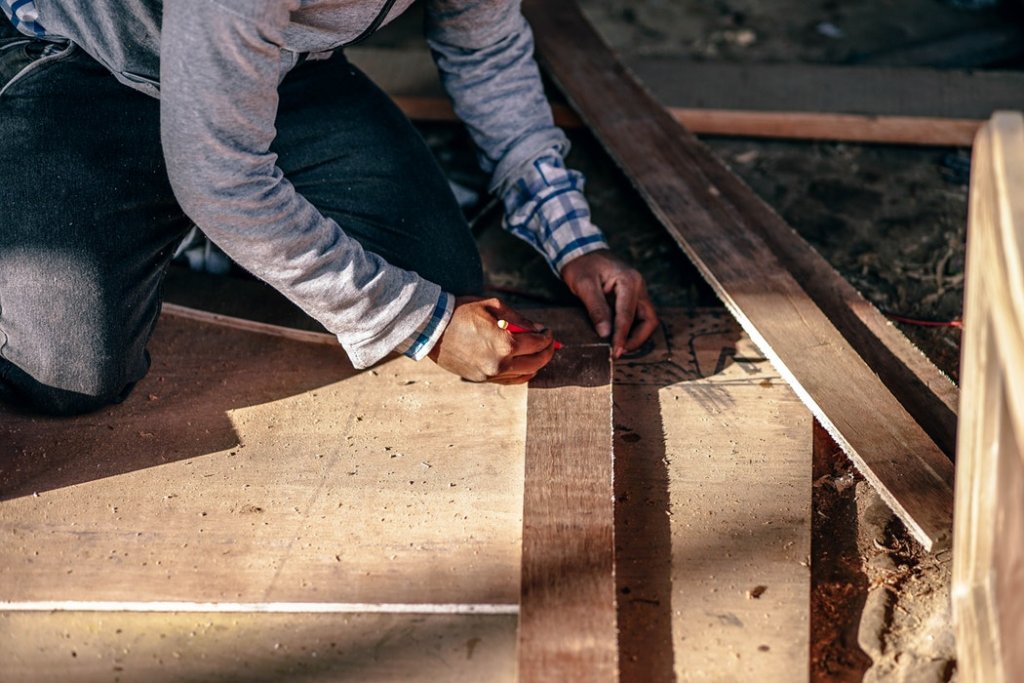 Carillion was contracted to provide 32,000 meals every day to primary and secondary schools across the country. It has been estimated that half of the meals were provided within the Oxfordshire area.

The company was also responsible for cleaning and maintenance in hundreds of schools and prisons across the UK.

With the company’s collapse there may well be government opportunities opening up soon for SMEs in this sector.

Carillion was also a huge infrastructure player, being the second largest supplier to Network Rail.

The company had completed many huge infrastructure projects over the years and recently won two key tunnel and track contracts on the HS2 rail project worth £1.4bn.

The Government has said that it expects several joint ventures to be fulfilled by existing contractors; however, with Carillion out of the market many new government opportunities will be created for SMEs. 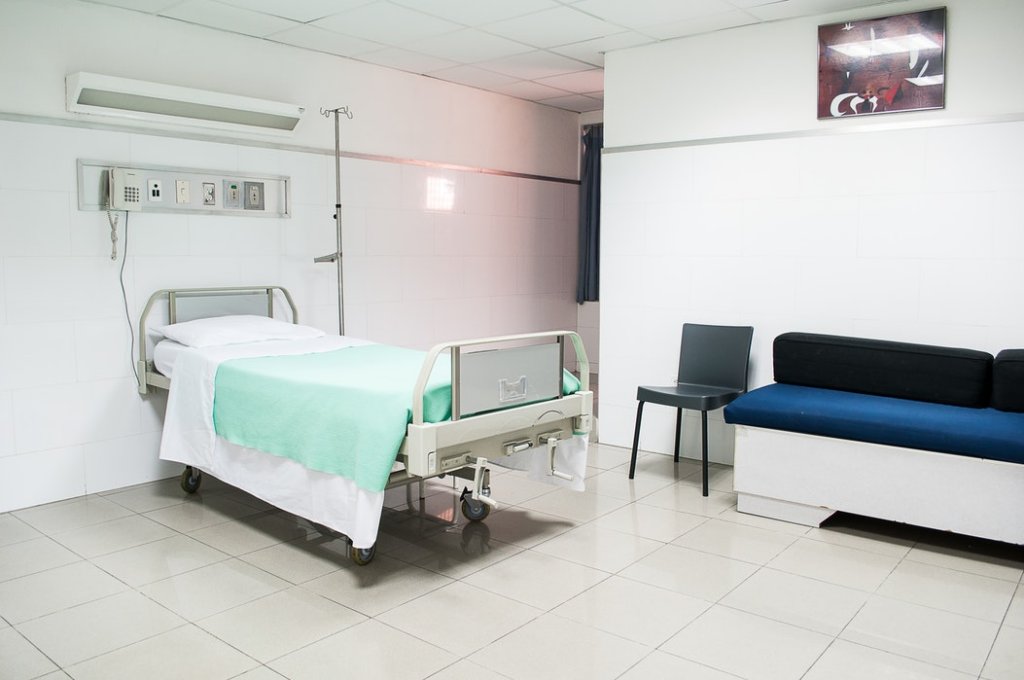 It has been reported that 10 to 15 NHS Hospital Trusts had direct or sub-contract arrangements with Carillion, with the company previously responsible for areas such as cleaning and maintenance.

A spokesperson for NHS Improvement said that the body wanted to avoid any possible disruption, stating that its “top priority is to keep services running safely for patients”.

If you are interested in finding or winning healthcare tenders, read more here.

The collapse of Carillion may prompt the Government to rethink contract distribution. This would potentially mean new government opportunities for SMEs.

Tracker has access to ALL major government contracts and our team publishes more contract and award notices than any other service provider in Europe.

If you would like to find out more about our business and how we can help yours, book a free demo today.