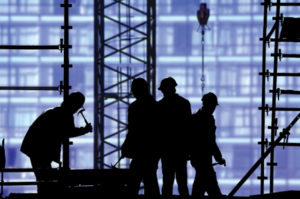 Major investments have been announced for two shopping centres in Sheffield.

Property tycoon and Sheffield United football club owner Kevin McCabe has revealed plans for a new £200 million shopping centre which he hopes will transform one of the most run-down parts of Sheffield city centre.

The entrepreneur is hoping that with investment he can turn the area into a hot property with his long-term vision of an upmarket shopping centre with leisure spaces.  Plans will see development from Sheaf Street by the railway station to Arundel Gate with a series of terraces and escalators linking the elements of the project up a steep hill. This will in turn improve access and the pedestrian experience on one of two main walking routes to the city centre.

Elsewhere in the city the existing shopping centre in Sheffield’s Meadowhall area has been the subject of plans for a £300 million extension.

Sheffield City Council is expected to make a decision on the application in spring 2017.

Meadowhall was once the second biggest shopping centre in the UK but has been surpassed over the years; there is hope that this investment will have a positive effect on the local economy. 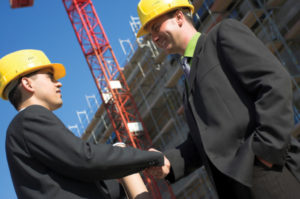 The timing of the two announcements puts the spotlight on one of the concerns that some have about the projects, namely that there simply not enough people in Sheffield and surrounding areas to support business at both shopping centres. There would seem to be a need to rely on attracting people to come shopping from further away for the projects to be financially viable.

There is further concern that two massive shopping centres would have a negative impact upon Sheffield’s smaller traders, likely pricing them out and affecting their business.

However, if the plans are approved then Meadowhall’s new extension will create up to 1,400 new jobs with around 540 expected to be created during the construction of the extension at a time when the UK construction sector is recording its lowest levels of performance in four years.

Tracker makes it easy for you to identify public and private sector opportunities big and small such as these as well as providing access to meaningful market and industry news, while providing you with the vital insight you need to keep your business one step ahead of the competition.