In January 2017  it was revealed that the private sector was invited to bid for 14% more NHS contracts than the previous year. The study by the Financial Times found that the number of tenders rose to 248 in the 12 months to August 2016 compared to 217 in the previous 12-month period. Part of the increase is accounted for by the trend towards more smaller contracts in 2016 rather than the large-scale deals of previous years – something which opens the NHS marketplace to a broader range of suppliers.

Private sector companies are most extensively involved in the community and mental healthcare provision. However, there are many NHS contracts available across a range of sectors. As well as medical goods and equipment and specialist medical services, the NHS needs a variety of other services including cleaning, catering and maintenance.

The healthcare sector relies on efficient private sector providers working with hospitals, surgeries and other healthcare units across the UK.

Going into the second quarter of 2018, find out what NHS opportunities are available to your business.

How much are private companies making from the NHS?

Private companies across the UK provide services and supplies to NHS bodies across the country. Infrastructure is also a heavy cost to the NHS; a recent study has found that private businesses with NHS contracts in construction and hospital maintenance have made pre-tax profits of £831m in 2011-2017. 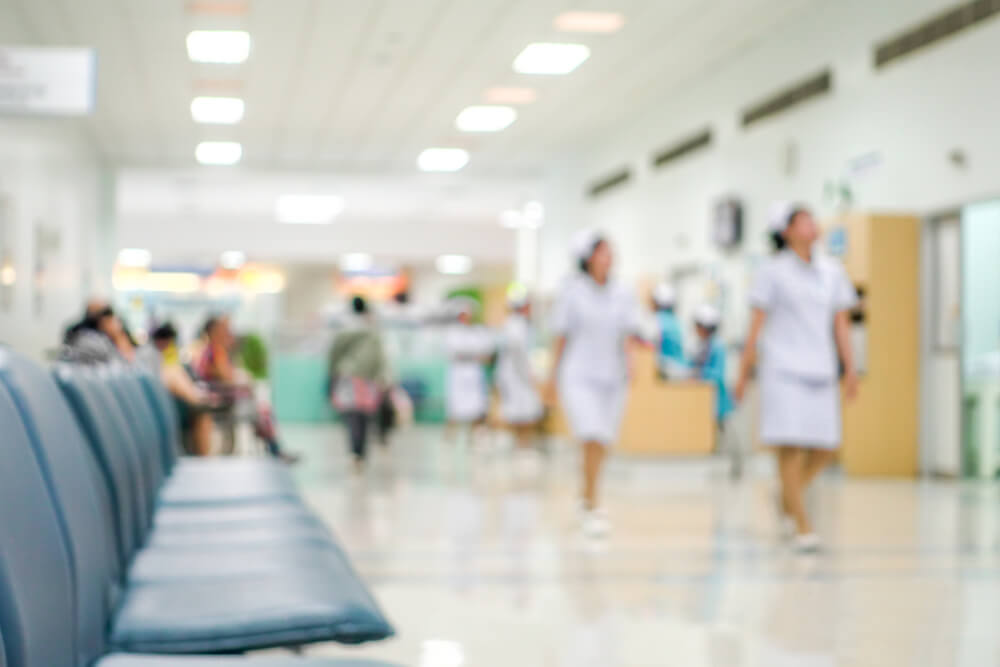 It has recently been announced that 14 NHS trusts were impacted by the Carillion crisis. Two of the main projects the construction giant was working included Midland Metropolitan Hospital in Smethwick in the West Midlands, and the new Royal Liverpool University Hospital.

An NHS Improvement spokesman has announced that the NHS are looking for alternative ways to fill the NHS contracts held by the collapsed construction firm and have been “working with trusts and with private sector providers to have extensive contingency plans in place”.

It has been estimated that there will be further delays attached to the construction of the new hospitals.

Did you know that private sector businesses provided £8.7 billion worth of NHS services in 2016? Private provision of NHS clinical services in England has come about for several reasons but mainly arises from two government policy decisions:

How to find NHS contracts?

Tracker Intelligence gives its users access to more tender opportunities and contract notices than any of our competitors in Europe.

You can look for opportunities for your sector right now. Sign up for a free Tracker Premier trial and start winning NHS contracts today.