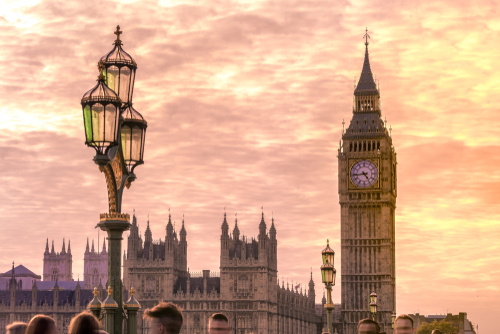 Both private and public sector tenders in England can be big business for companies across the UK. Using Manchester as an example, a multitude of contracts are available from both public and private sector buyers, with new frameworks and building contracts being announced regularly.

Manchester City Council has announced a four-year £140 million small works programme, which will cover projects across both Greater Manchester and the wider North West of up to £500,000 in value. The small works programme covers a wide range of sectors and disciplines including new build construction, refurbishments, modular buildings, mechanical & electrical and refurbishments.

Numerous plans have also been set before Manchester City Council for new residential developments including a 274-bed scheme which will be split between two separate tower blocks. There have also been plans lodged to transform the former Boddingtons Brewery site into a mix of residential and commercial use property.

Plans have also been announced for an ambitious Northern Gateway project, which will see around 15,000 new homes built in the area over the next 15-20 years. The plan hopes to merge a mixture of industrial sites into a series of new neighbourhoods.

Suzanne Richards, Manchester City Council’s Executive Member for Housing and Regeneration, has said that her organisation:

““Will be listening to and working with existing communities. It’s important that, as one of the largest residential-led developments the UK has ever seen, the Northern Gateway maintains its authentic Manchester roots.”

After the success of the initial collaboration. Citylab 2.0 and 3.0 were announced this summer. The new site will boast 89,500 sq feet of lab and office space.

The expansion is valued at £60m and will also create a national hub for precision medicine and data analytics innovation.

The commercial property sector has also been active. In July, Manchester Metropolitan University (MMU) announced that a £18 million Screen School is to be built at its central All Saints Campus in the city. The project is to be funded half by the MMU and half by the region’s combined ten councils. The councils’ contribution will be funded via a government pot of money intended to help boost the economy.

If you are interested in any of the opportunities above, our Market Leads tool gives you instant visibility of potential private sector leads, public sector framework opportunities and pipeline contracts in Manchester, England and across the UK, long before they’ve even been tendered.