NEWS What do businesses think of the new Labour Leader? 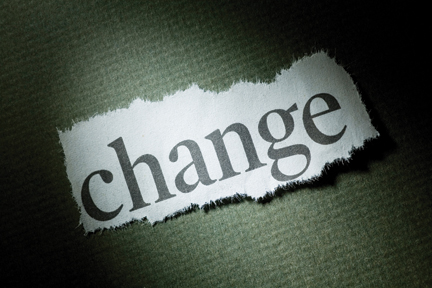 Jeremy Corbyn, the once rank outsider for the position of UK Labour Leader, has won his party’s leadership contest by a landslide, gaining almost 60% of members’ votes.

The victory could mean a drastic change in Labour policy and a fundamental shift in the UK political landscape over the coming years.

Caught in the middle of this is UK business, thus far sceptical of Mr Corbyn’s policies and ability to win the 2020 General Election.

In this Tracker blog, we look at the new Labour Leader and ask what his appointment could mean for UK politics, the economy and your business.

Mr Corbyn’s flagship economic policy of People’s QE, which would see the Bank of England printing money to invest in large-scale housing, energy, transport and digital projects – “QE for people instead of bank” – has been met with some criticism.

“He has raised some challenging but principled issues around the expansion of Right to Buy to private landlords; as well as providing a voice for the widely-felt dissatisfaction of privatisation in our rail sector. There is undoubtedly opportunity in his agenda around infrastructure and public spending to get Britain building, and we look forward to sitting round the table and discussing this further.”

“Firms will be encouraged by recent statements favouring much-needed investment in the UK’s inadequate infrastructure and skills. We will be looking for the opposition to take a pragmatic and practical approach to business recognising that wealth creation is the necessary prerequisite for the delivery of any political objectives.”

“From renationalising the railways, to raising taxes on businesses and increasing government spending, Corbyn has proposed some policies in the leadership campaign that we believe would undermine our open and competitive economy.”

Despite claims by many that Mr Corbyn’s victory would be good news for the Conservatives, their response to his landslide win suggested otherwise.

An immediate attack campaign was launched by Conservative MPs, with Defence Secretary Michael Fallon claiming that “Labour are now a threat to our nation’s security, our economy’s security and your family’s security”.

Their campaign has been met with criticism and suggests that they may be wary of the surge in support that Mr Corbyn, and by association the Labour Party itself, has enjoyed since the leadership contest began.

The coming weeks and months will be crucial for the new Labour Party.

With decisions on the Party’s policies on business, Europe and the economy still to be fully finalised, businesses across the UK will be watching in anticipation ahead of the Party Conference at the end of September.