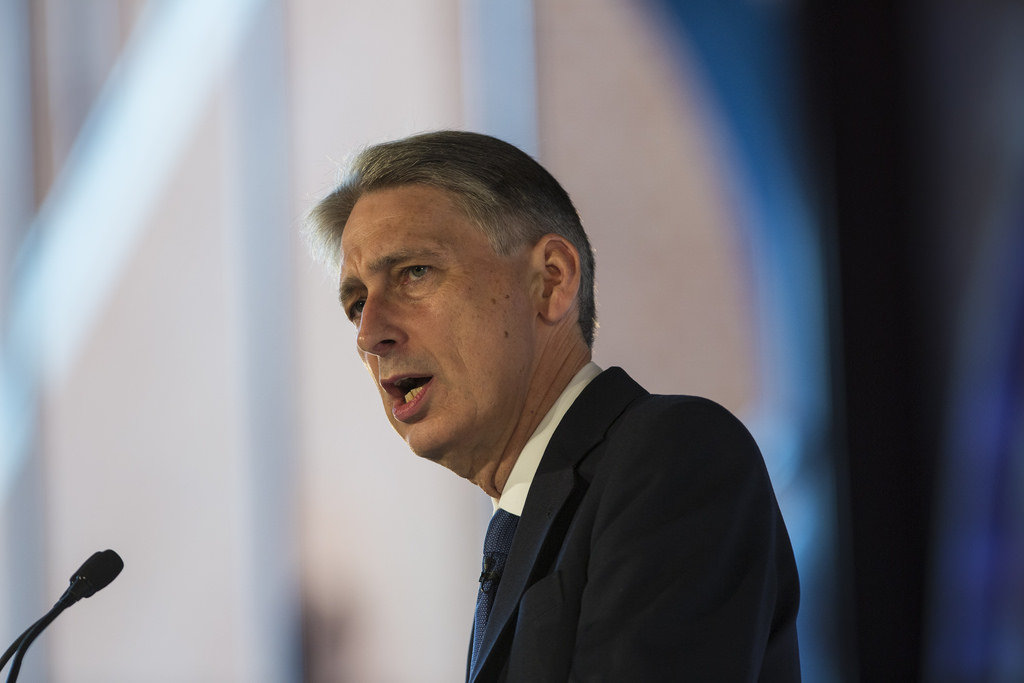 It doesn’t feel all that long since the Spring Budget in March this year but the Chancellor Philip Hammond is set to announce his Autumn Budget on Wednesday 22 November 2017. In this article, we look at some of the predictions that are being made and what they could mean for your organisation.

This Budget is sure to prove challenging. The political and economic landscape in the UK is uncertain and the Conservatives lost their majority in Parliament as a result of the disastrous snap election in June. The Chancellor may also find himself under pressure to build a budget surplus that the UK can use once it leaves the European Union.

The BBC has reported that the Chancellor will be targeting housing and health in the Autumn Budget, although the Chancellor glibly dismissed calls from the head of the NHS for an emergency cash injection of £4bn, stating that people running public services always predict “Armageddon” in the run-up to a Budget. The underfunding of the NHS has been an ongoing story for many months now and was a big factor in the Leave campaign’s advertising in the run up to the EU Referendum so this dismissal may be controversial. Hammond has, however, hinted that the NHS could get more money to end the public sector pay freeze and many expect to see the NHS receive an injection of money.

Promisingly, the Chancellor looks set to pledge the building of 300,000 new homes a year. This would be nearly 40% more than the number built in 2016 and would provide a boost to the construction sector as well as making a start on tackling the housing crisis in London and the South East.

In the 2016 Budget the Government stated it would reduce Corporation Tax – which currently sits at 20% – to 17% by 2020. However, taking action towards meeting this commitment is complicated. With less than 18 months remaining until the UK exits the EU, Britain needs to show big business that it is ‘open for business’ on a global scale – an argument for pressing ahead with a corporation tax cut. However, the release of the Paradise Papers has been seen as another example of big business and the rich not paying their way. Politically it appears that whatever the Chancellor chooses to do he will incur the wrath of someone.

The Chancellor is expected use the Autumn Budget to lower the threshold at which businesses must pay VAT. This currently sits at £85,000 but the average VAT threshold across the EU is £20,000 and the Chancellor is expected to bring it more in line with this number. The Federation of Small Businesses (FSB) has already expressed alarm, warning that the more freelancers and small companies are affected by this change, the more it will affect the UK’s output. The Association of the Professionals and Self-Employed simply described the possibility as “disastrous” for the nearly 5 million self-employed people in the UK.

The Chancellor is expected to promise millions to help boost Britain’s position as a world leader in world technology. Projects expected to receive a funding boost include electric car charge points, 5G technology and AI. In addition, it is likely that there will be moves to allow driverless cars, made by companies such as Tesla, on the roads in around four years’ time.

Something that can be taken away from the Autumn Budget news is that opportunities for business are still out there; however, they may be more limited than they have been in the past. Tracker makes it easy for you to identify public and private sector opportunities large and small as well as providing access to meaningful market and industry news, all while providing you with the vital insight you need to keep your business one step ahead of the competition.