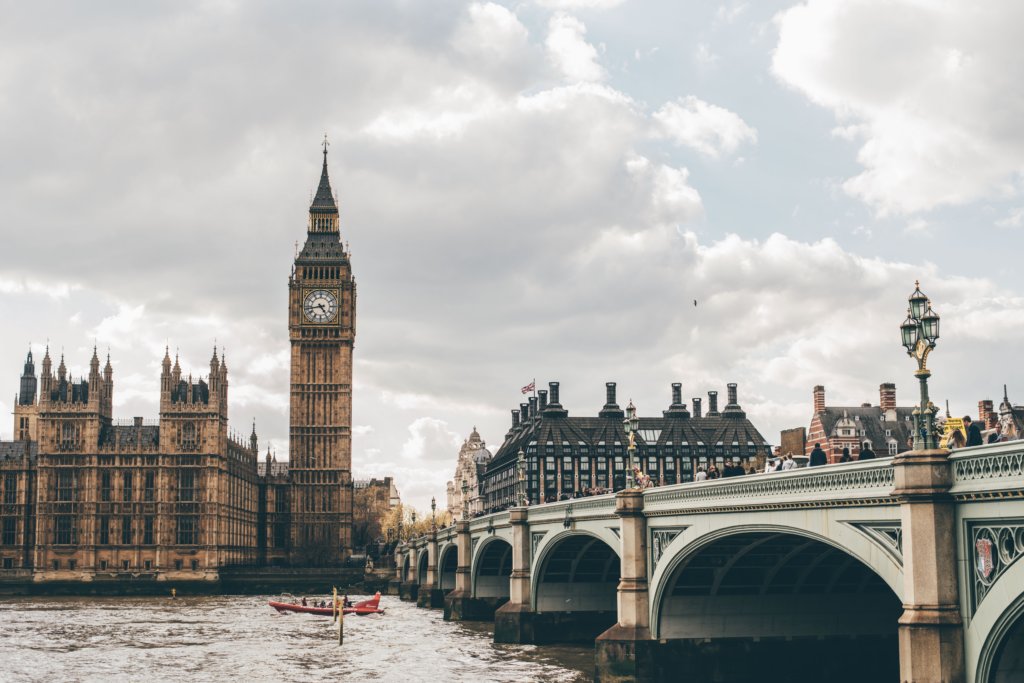 Chancellor of the Exchequer Philip Hammond has presented the Autumn Budget 2017 to parliament.

While the abolition of Stamp Duty for first-time home buyers up to £300,000 and the increase of the living wage may grab the headlines we’ve noted some of the other takeaways from the Budget that may affect organisations like yours.

The Chancellor stated that the UK will set out rules so that self-driving cars can be tested without a safety operator. £100 million will go to help people buy electric cars with new homes built with the right cables for electric car charge points.

The Chancellor announced a construction target of 300,000 new homes a year, a figure not achieved in nearly 50 years. Another £15.3 billion has been promised to help support house building in the next five years, bringing the total to at least £44 billion.

The Government will look to buy land to build more homes and support the building of housing as well as the creation of five new ‘garden’ towns. £28 million will be spent in three new housing pilot schemes in Liverpool, Manchester and the West Midlands with the aim to halve rough sleeping by 2002 and eliminate it totally by 2027.

A further £34 million is to go towards training new construction workers and teaching construction skills like bricklaying and plastering.

£6.3 billion of new funding has been promised to the NHS. This will be split between £3.5 billion invested in upgrading NHS buildings and improving care and £2.8 billion going towards improving A&E performance, looking to reduce waiting times and treat more people this winter.

The Chancellor has made an extra £3 billion available to prepare the Government for day one of exit from the EU with the intention of preparing the border, the immigration system and new trade relationships.

£700 million had previously been set aside so this substantial increase is perhaps a sign that the Government is looking to be ready in the event of leaving the EU with no deal in place – a ‘hard Brexit’.

Tracker makes it easy for you to identify public and private sector opportunities and access meaningful market and industry news, while providing you with the vital competitor insight you need to keep your business one step ahead during uncertain times.