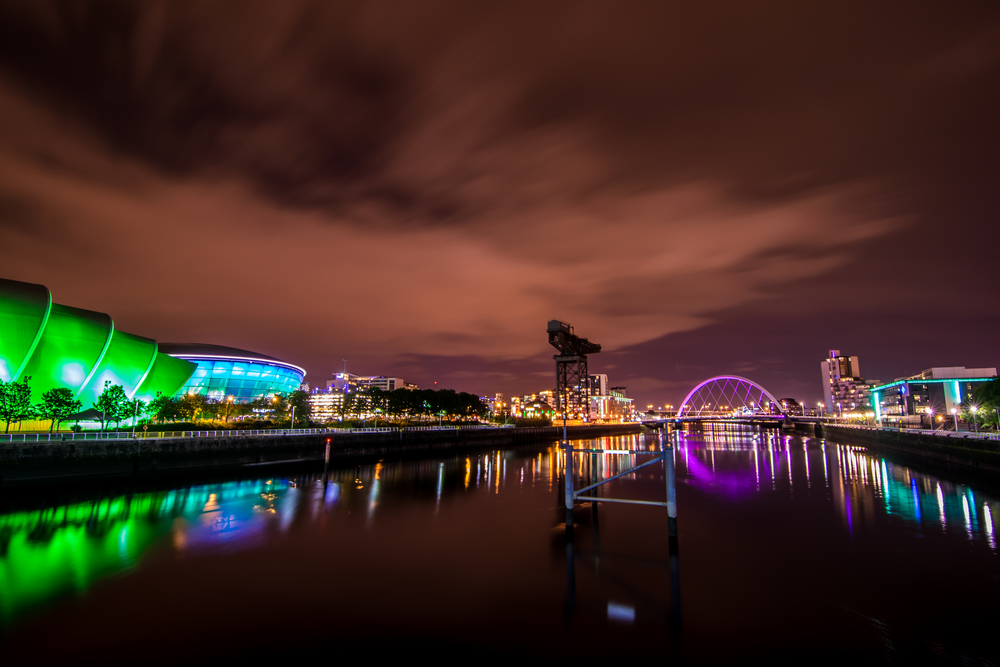 Local authorities spend their allocated budgets on a multitude of goods, works and services. Most recently, Glasgow City Council has released a large amount of expenditure, with investment being made in many different projects across the city.

Find out more about some of these projects below.

Merchant Homes has submitted an application to build 132 new homes as part of a new residential community in Glasgow East, while 137 new homes are also set to be built in Pollokshaws by URBAN union.

Keepmoat Homes, meanwhile, signed a £250 million deal with the council in April to deliver 826 new homes, over half of which will be available for private sale, in Sighthill.

Scottish First Minister Nicola Sturgeon announced in May this year that £5.5 million will be invested in the Clyde Generation Gateway, bringing more jobs to the city as well as fresh tender opportunities.

The Clyde Generation Gateway is a partnership between Glasgow City Council, South Lanarkshire Council and Scottish Enterprise. The project’s aim is to attract private investment into one of the most deprived areas in Scotland.

Other investments within Glasgow include the construction of Scotland’s first ‘alternative’ women’s prison in Maryhill. The facility will be one of two units to be opened in Scotland, Dundee being the other chosen city. Funding will come from the Scottish Government.

In addition to these government and local authority tender opportunities, Glasgow City Council is currently looking for contractors to join a £130 million framework contract to deliver construction, repair and maintenance of public realm schemes in the Glasgow City region.

The framework is currently being developed, with the selection of suppliers projected to be complete around the end of 2018. Individual contracts are anticipated to range in value from £5 million to £20 million.

Our Market Intelligence and Tender Alerts tools are the perfect combination for any business that wants to find local authority tenders before their competitors do.

We track over 200 unique sources of business, government and procurement news every day, giving our customers critical market information which can help their business to tender successfully.

If you would like to find more local authority tenders with Tracker Intelligence, request a demo now.