UNCATEGORIZED The 5-year NHS funding plan: what it means for NHS suppliers 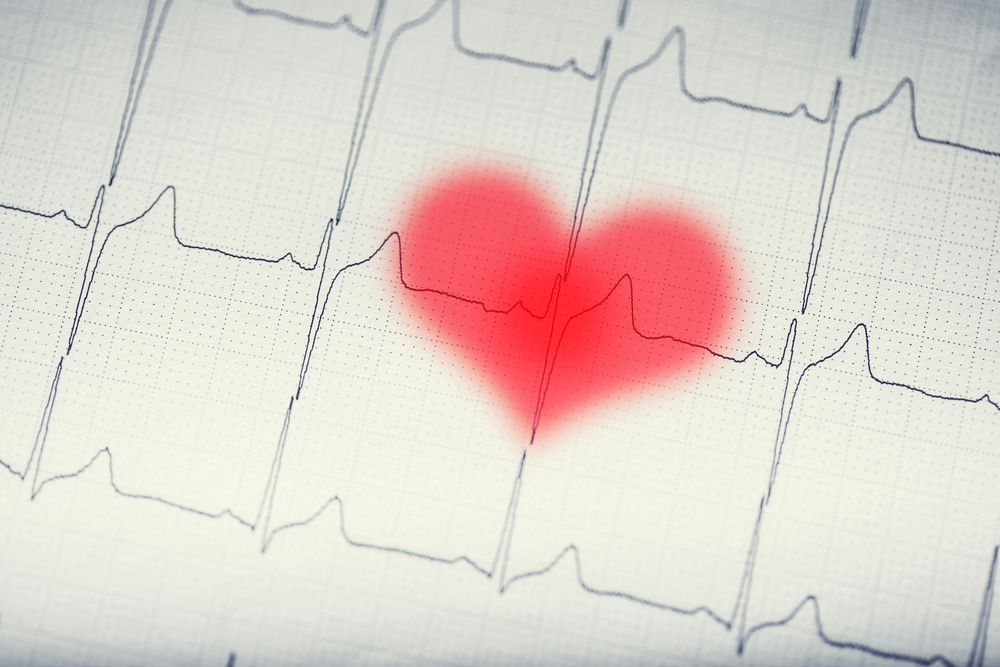 At the end of June 2018, just before the UK’s health service turned 70, the Government announced that the NHS will receive increased funding of £20.5 billion a year by the end of the five-year funding period.

The Government has announced that the “funding will be front-loaded with increases of 3.6% in the first two years”, with the hope that this will allow the NHS to regain core performance and improve services across the board.

With £4.1 billion extra being allocated next year, what will the changes mean for NHS suppliers looking for NHS tender opportunities?

With spending increases on the horizon. the long-term plan aims to improve efficiencies within the healthcare service and tackle waste.

“This historic long-term funding boost recognises the superhuman efforts made by staff over the last few years to maintain services in the face of rapidly growing demand. But it also presents a big opportunity for the NHS to write an entirely new chapter in its history.”

NHS budget will be “spent wisely”

In a government press release, it states how important it is “that every pound in the NHS budget is spent wisely”.

The Government plans to monitor how efficiently the NHS spends these extra funds by setting five financial tests against it. At the end of the investment the Government wants to see:

The importance of added value

With so much focus on financial prudence and increased efficiency, added value is now likely to be more important than ever before when NHS tenders are evaluated. NHS suppliers should keep the values mentioned above in mind when they are writing bids for for NHS tenders.

Suppliers should make sure that they are including all the extras and benefits of their product/service in their bids. This will help the NHS to gauge whether working with your business will be of value to them or not.

If you are looking for the latest NHS tenders, stay ahead of the competition with Tracker Intelligence.

If you would like to be the first to know about NHS tender opportunities, request a demo with a member of the Tracker team.

The post The 5-year NHS funding plan: what it means for NHS suppliers appeared first on Tracker Intelligence.