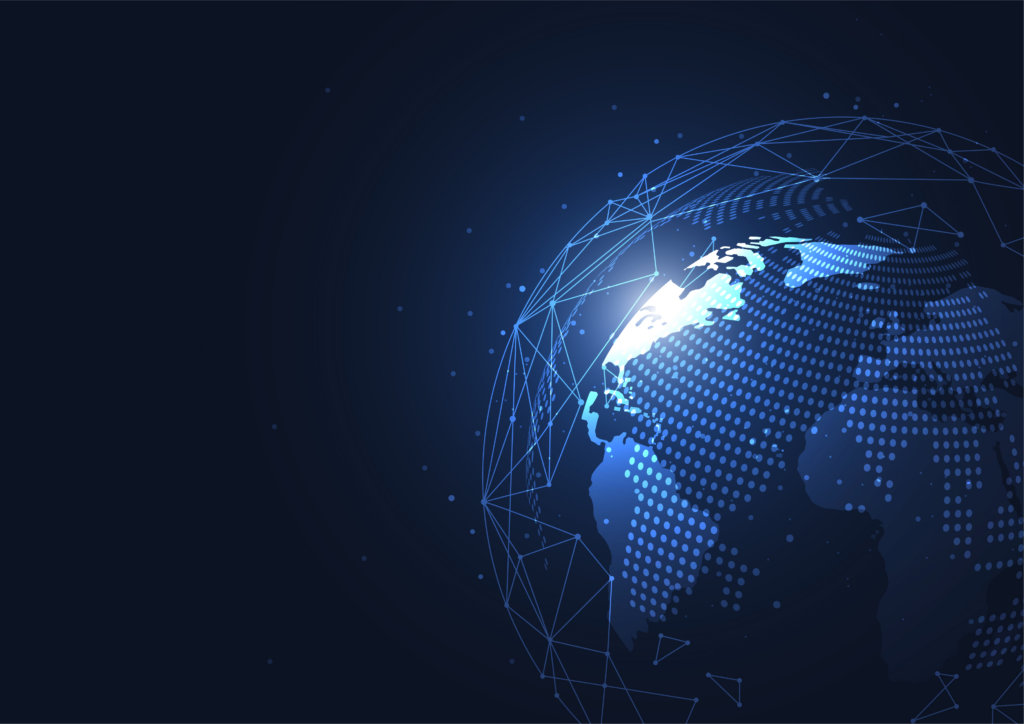 The document, which was published at the end of 2018, places Netherlands at the top of the list, with 45% of Dutch government expenditure sitting with procurement. The closest country to Netherlands is Japan, where government spends over 40% on procurement.

The current rankings, taken from IfG analysis of the OECD’s Government at a Glance, are:

Public sector organisations across the world spend their procurement budgets on goods, works and services. Suppliers can bid for work in a vast range of areas, from the provision of goods such as office supplies and medicines through to the construction of schools, hospitals and roads, as well as services in areas as varied as management consultancy and frontline social care.

The report by the Institute for Government provides another detailed analysis of how much countries across the world spend on the major areas of government third-party expenditure.

Defence spend varies, with countries such as Germany and Japan having a noticeably low budget for this area, whereas the United States spends 20% on defence procurement.

Our range of business intelligence tools support Tracker customers’ search for public sector tenders across the world. If you are looking for international tender opportunities, request a free live demo with a member of our expert global procurement team.