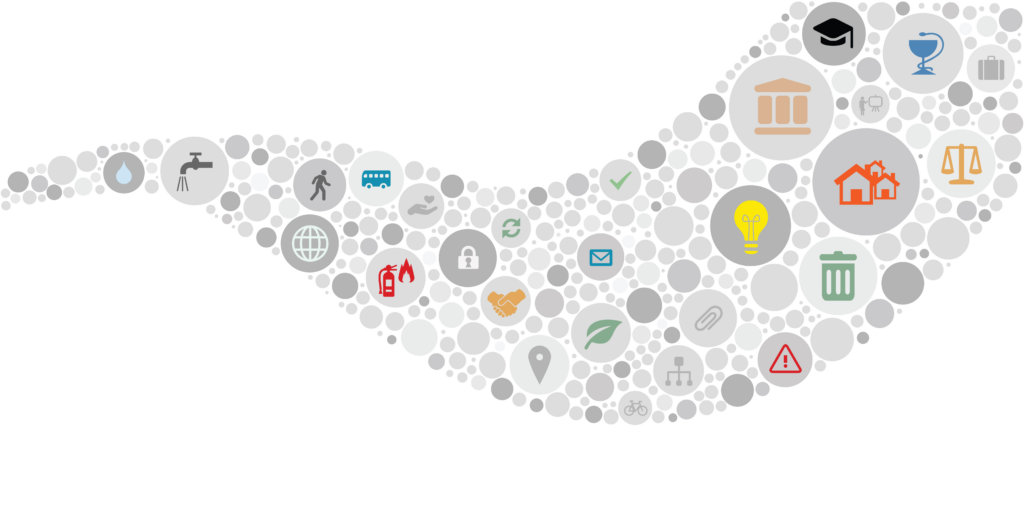 According to the Institute for Government*, four government departments account for over 80% of central government spending with external suppliers.

The biggest spender in terms of procurement is the DHSC. Procurement spend came to £75bn in 2017/18. The vast majority of this was NHS spending.

Procurement spend at the MOD can be broken into resource and capital. This is fairly balanced as resource equates to around £12bn and capital £10bn.

This spend is allocated to a variety of resources, weapons systems and maintaining the MOD estate. In recent years MPs have called for an increase in this spend, to support allies such as the United States.

Recent investments in transport infrastructure such as rail and roads has made it a lucrative marketplace for private sector suppliers.

Tracker Intelligence recently reported that “positivity in the construction marketplace stems from government investment in infrastructure and visibility of major projects such as Crossrail and HS2.”

In 2017/18 nearly 30% of the DfE’s £7bn spend with external suppliers was on capital projects such as building new schools.

According to Glenigan’s “Construction Industry Forecast 2019 & 2020”, opportunities within the sector are set to grow by 2% in 2020 spurred on by university and secondary school building projects.

Government spends £284 billion a year on buying goods and services from external suppliers. This amounts to around a third of all public expenditure.

To expand your opportunities within the public sector marketplace, request a demo with a member of the Tracker Intelligence team.