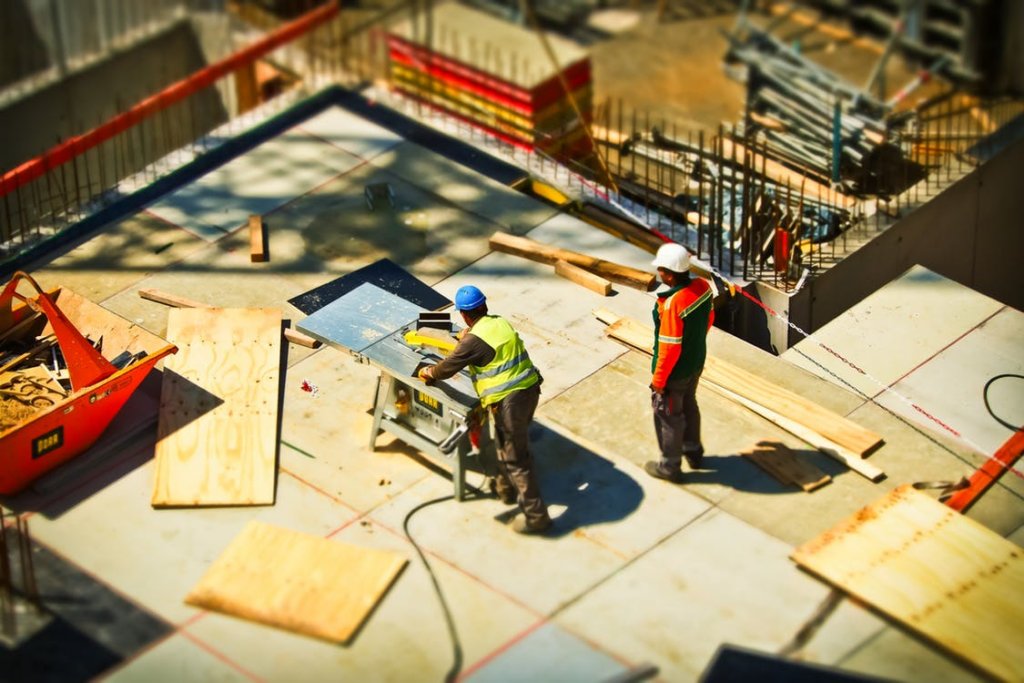 “We will go on supporting British businesses.”

A positive outlook from the Chancellor of the Exchequer during yesterday’s Spring Statement. This was the first ever Spring Statement and it provided the UK construction sector and with an update of the progress that has been made since the Autumn Budget 2017.

During the Autumn Budget 2017, Philip Hammond promised that the Government would “support expansion of the construction sector”, stating that training was vital for the UK’s future construction workers.

The speech that was delivered on 22 November 2017 also promised that the Government would support the growth of the SME housebuilding sector.

With the Government still recovering from the Carillion collapse, Philip Hammond says that in the future the Government hope to “eliminate the continuing scourge of late payments.”

Carillion, which had a market capitalisation of £2 billion in 2016, is now in a position where its debts almost equal that amount, which has left many SMEs working with the company out of pocket.

The liquidation of the company highlighted the poor practices and payment procedures of corporate firms that are putting UK businesses, particularly SMEs at risk. A recent survey discovered that that more than 4/5 businesses reported being paid late.

Philip Hammond will show “leadership” to tackle this problem.

Yesterday, Philip Hammond announced that the £29 million Construction Skills Fund will open for bids next month. This project will fund up to 20 construction skills villages around the UK.

As part of this, the Government is committed to delivering 3 million apprenticeship starts across all sectors by 2020. The Chancellor of the Exchequer said the Government does:

“recognise the challenges the new system presents to some small businesses looking to employ an apprentice.”

In support of small businesses that are looking to employ an apprentice, the Education Secretary is set to release up to £80 million of funding.

The government is working with 44 authorities across the UK on their bids for the £4.1bn Housing Infrastructure Fund (HIF).

Housing was high on the agenda during the Autumn Budget 2017 as the Chancellor of the Exchequer promised to fix the problems in the housing market with investment, planning reform and tax cuts for first-time buyers.

The plan has already been put into action. It was revealed in yesterday’s speech that London will receive an additional £1.67bn. This will help to deliver an extra 27,000 affordable homes by the end of 2021/22.

The Chancellor also announced in his Spring Statement that the government would continue to support Homes England’s investment. The Housing Growth Partnership, which provides support to smaller housebuilders, will be doubled to £220 million.  This is a key part of the government’s plan to open up the house building sector, which is currently dominated by a small number of very large national firms.

The Government’s investment into the Construction Skills Fund and Housing Infrastructure Fund are perfect examples of how the UK Government plans to work with SMEs in the construction sector.

The goods, works and services that are required for these projects will be procured in construction tenders that SME businesses should be looking out for in the future.

The main challenge for SME businesses is finding these construction tenders before they are snapped up by their competition.

Our service can help your business pinpoint the opportunities that are the most valuable to your business using tools like Market Leads and Market Intelligence.

We also offer our users construction tender alerts that will automatically notify you whenever a relevant opportunity becomes available.

Start your free trial now and learn how you can start tendering more effectively.