The Spring Statement’s impact on the IT and Tech Sector

The Chancellor of the Exchequer, Philip Hammond, encouraged the UK public and business to “embrace the new technologies of the future”.

The first ever Spring Statement will have a significant impact on the future of the UK’s IT sector. From investment into digital connectivity to T-Level training, the Government is fully onboard with technological investment.

Find out more about the Spring Statement 2018 and the potential effect it may have on IT tendering.

“A new tech business is founded in Britain every hour. And I want that to be every half hour.”

This is what Philip Hammond said during the Autumn Budget 2017 and he reiterated this during the Spring Statement, showing how strong the government’s commitment is to investment into IT and tech.

The UK press has described the spring statement as “tech-positive”. During yesterday’s speech, the Chancellor of the Exchequer said that UK “companies are in the vanguard of the technological revolution”.

On 13 March, it was revealed that the Government has already assigned £95m of its budget to full fibre broadband networks which are to be installed in 13 areas across the UK.

This is the first wave of spending from the £190m local full fibre network fund that was launched after the Autumn Budget 2017. Among the areas that have bid successfully are Manchester, North Yorkshire and Belfast.

Reports so far have announced that successful bidders have big plans on how they will spend the money that they have been allocated.

One of the plans is to to create “fibre spines” that will run alongside transport routes and public building networks.

The Government will continue to allocate money to successful bidders in competitive waves.

IT and Tech Skills

The Chancellor said that the Government want to “prepare the British people for a better future ahead.”

Training will be required to equip the nation for the technical revolution that is already upon us. Therefore the Government has announced a £50m fund which will help employers roll out the student placements required for the new T-levels for technical education.

Industry experts like techUK CEO, Julian David, are backing the funding and want businesses from a diverse range of backgrounds to benefit from it:

“T-levels can have a positive impact on improving digital skills. However, they won’t be successful unless businesses of all sizes have the capacity to engage effectively in their delivery” 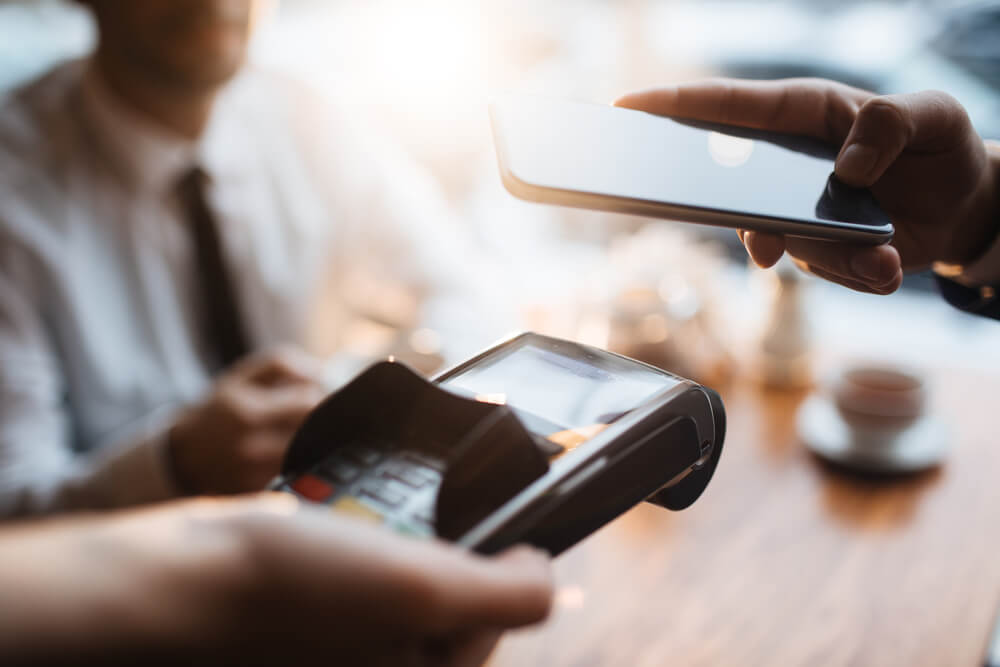 Philip Hammond also touched upon digital payments and how the Government will do its best to support people and businesses that are using them.

The Government wants to stay up to date with the way the public are paying for goods and services and will therefore launch a call for evidence to find out how to support people and businesses who use digital payments while ensuring that those who want to can still pay in cash. In addition, the Government will seek evidence on how to prevent cash being used in money laundering and tax evasion.

IT Tenders after the Spring Statement

The Government’s investment into connectivity, digital and training could possibly open opportunities to SMEs looking for IT tenders.

Public sector procurement is no longer about price. Increasingly, the Government wants to work with innovative SMEs that offer specialist services which will boost the UK to the forefront of technology.

Moving forward, the government will publish IT tenders that require niche services and solutions. If this is something that your business can offer, investing in IT procurement will be extremely valuable to your business.

If you are interested in working with the public sector, view live IT Tenders with our FREE three day trial.

The post The Spring Statement’s impact on the IT and Tech Sector appeared first on Tracker Intelligence.