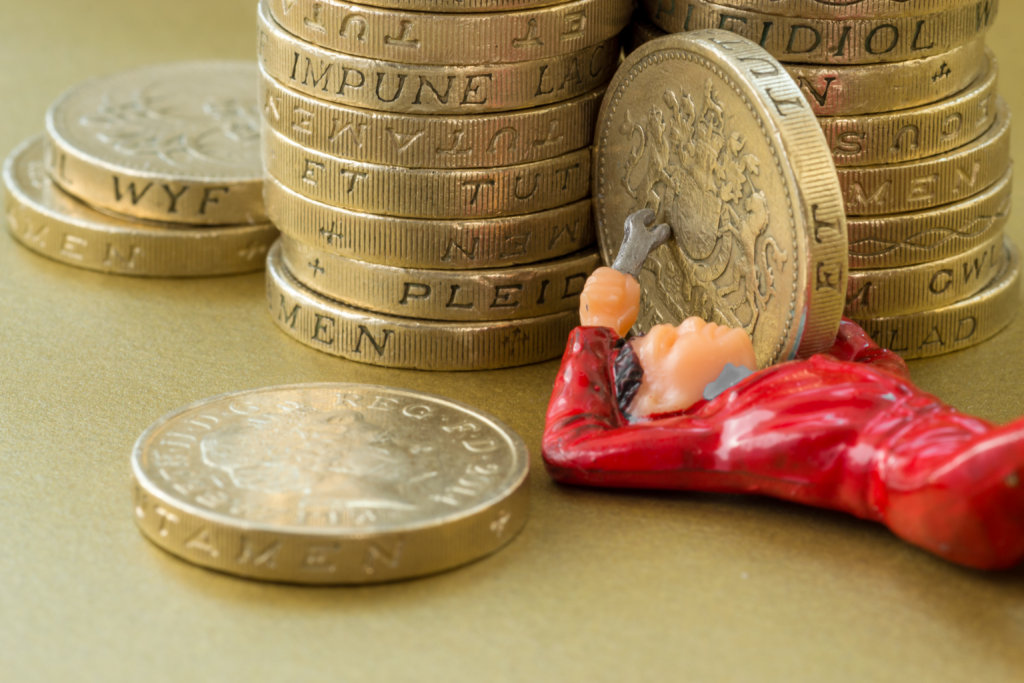 Chancellor of the Exchequer, Rishi Sunak, delivered his inaugural UK budget in the House of Commons On 11 March 2020.

After delaying the planned Autumn Budget in 2019, due to the General Election, this was one of the most anticipated budgets in recent history – especially for those working within the infrastructure and construction sectors.

The first UK budget of a new decade has been announced.

Many suspected that the Chancellor would promise biggest spending plans on roads, housing and rail in generations, as the newly elected Prime Minister Boris Johnston, has promised an ‘infrastructure revolution’ during his time in Downing Street.

For now, the National Infrastructure Strategy has been delayed, but within the budget there were many prosperous investment plans for those working within the sector.

Although Mr Sunak has only been in his role as Chancellor for less than a month, he asserted that “if the country needs it, we will build it.”  Broadband, railway, roads and housing were all on the agenda.

The infrastructure and construction highlights have been highlighted below.

Mr Sunak thanked the Transport Secretary for his efforts during the budget announcement, after making “the biggest ever investment in strategic roads and motorway.”

During this section of the announcement, it was revealed that:

Broadband and connectivity in rural locations

During the Conservatives election campaign the party promised to “level up” broadband if they were elected into power.

Mr Sunak insisted that this was the “Budget of a Government that gets things done” and made a number of broadband commitments.

Exiting this years budget, the mood for builders is positive. To ensure that “people have affordable and safe housing”, Mr Sunuk has made a number of commitments.

We breakdown the spend for flooding and greener initiatives below.

These spending plans may not come as a surprise for those within this industry, as mentioned in Tracker’s latest Spotlight on Infrastructure and Utilities, some £600Bn of both private and public investment is expected to fund infrastructure development over the next ten years.

This massive investment across nearly 700 projects looking to improve UK roads and rail, hospitals and schools, utilities, energy and communications. Tracker’s Commercial Projects provides unique and comprehensively researched data that is exclusive to the Tracker business solution tool, such as planning permissions for such projects to support suppliers to engage early with buyers.

Stay up to date with UK spending plans

Know what the UK government is spending on – and with whom.

Our Spend Analysis tool collates and publishes all UK defence sector and public sector spend data. Tracker customers can gain access to the latest spend figures from government departments as the contracts are awarded – ahead of industry competitors.

Don’t wait until 2021 for the next budget announcement. Find contracts and access intelligence now using Tracker’s Spend Analysis and Archive Data with your free trial today (no credit card required)