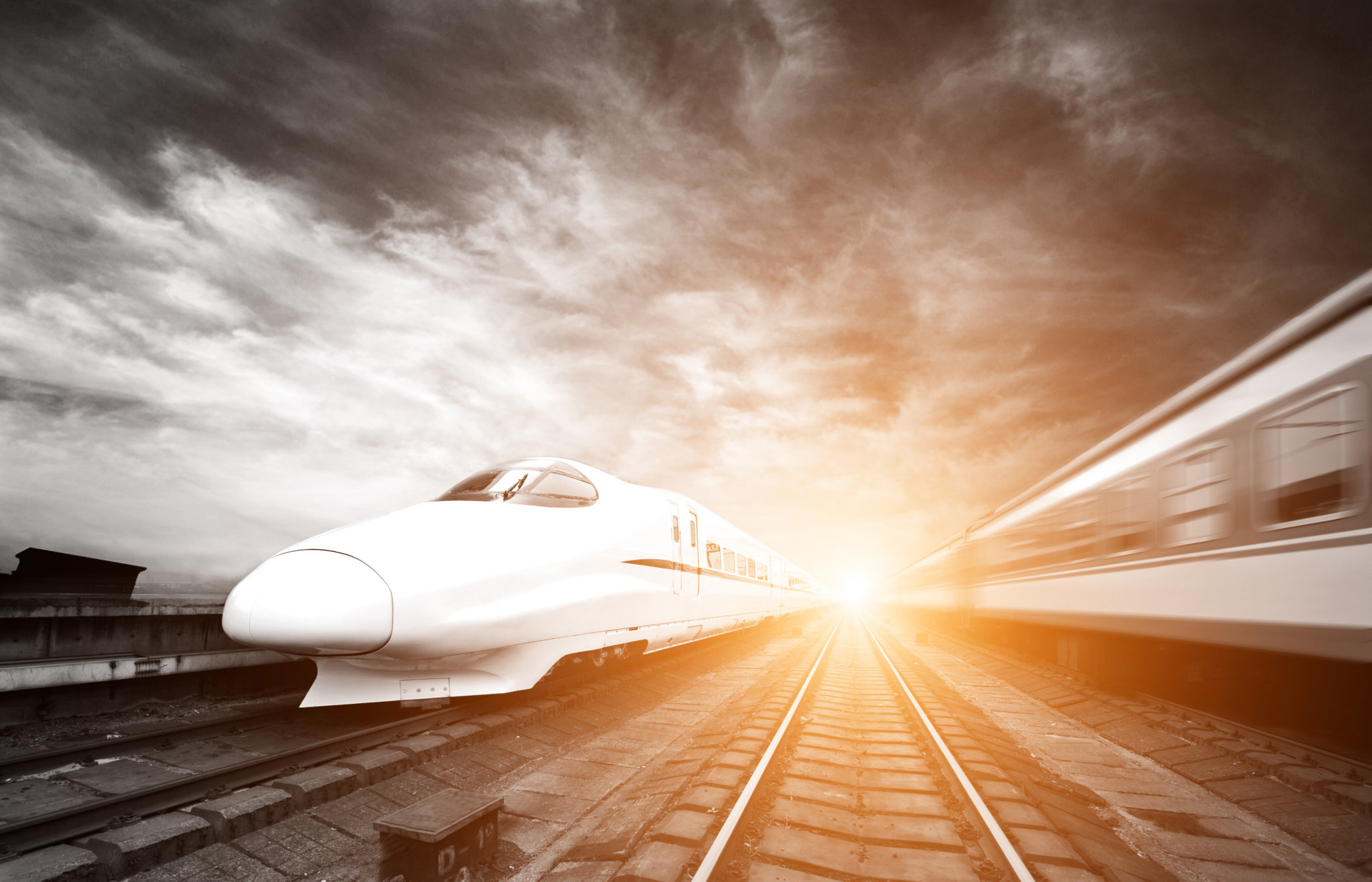 Tracker’s Commercial Projects tool helps organisations win tenders by providing early engagement opportunities with buyers through accessible contract data. The tool is vital for organisations looking to grow business within the lucrative and evolving market of the construction industry.

The new plan for a 14.5 mile three-lane dual carriageway crossing beneath the Thames has been labelled the biggest road project in the country since the M25. The route of the new tunnel will connect the M25 in Essex to the M2 near Rochester, including two 2.5 mile tunnels for southbound and northbound traffic.

The project is forecast to cost around £6 billion and will be operated by Highways England. The crossing is planned to run as a free-flowing system – drivers will not need to stop to pay but can pay remotely, as in the system used for the Dartford Crossing. The new route is proposed to open in 2027.

Comprising the busiest section of the road from London to Leeds, the Smart Motorway scheme between junctions 6 and 8 of the A1(M) is a construction project intended to regulate and reduce traffic in this section of the motorway. The project will convert the hard shoulder into a permanent running lane, using variable speed limits to allow drivers to use a three-lane motorway. The initial planning of the project has been completed, with construction scheduled to begin at the end of 2019 or beginning of 2020 at an expected cost between £109.7 million and £156.1 million.

Network Rail has announced plans to upgrade train routes between Manchester and York via Huddersfield and Leeds. The upgrade is set to reduce journey times with more trains, more seats and more jobs becoming available to drive the economy of the wider area. Work on the upgrade is set to begin in 2022, with the project forecast to be finished by 2028. Construction works are projected to cost around £2.9 billion, according to the latest available figures.

A new HS2 station, Curzon Street, will bring the West Midlands within one hour’s commute of Manchester, Sheffield, Leeds, London, York, Preston and Wigan. The project will also drastically cut journey times to other destinations across the UK, including Newcastle, Edinburgh and Glasgow. The station will open in 2026 with seven high-speed platforms and will be fully integrated into Birmingham’s tramway system, providing easy access into Birmingham City Centre. According to the HS2 website, 448 businesses across the West Midlands have already worked on the HS2 project, as well as a total of around 2000 other businesses across the UK. These numbers are set to grow further as the construction project continues. This HS2 project is estimated to be worth £435 million, with the phase 1 construction contracts available on the OJEU.

Approved by the UK Government, the Dover Western Docks Revival construction project is set to regenerate the Dover waterfront and the surrounding area. The project includes a new cargo terminal and distribution centre and the creation of further space within the Eastern Docks for ferry traffic. The Marina pier has been revamped, opening to the public in May 2019. The contract, which is worth around £115 million, includes the design and construction of two new deep-sea berths with quay walls and land reclamation, as well as the public pier, lock gates and bascule bridge.

Grow your business in construction

With huge construction projects such as the above providing opportunities for businesses of all sizes to grow, it is more crucial than ever before for construction suppliers to be more visible and accessible to buyers, to ensure they never miss an opportunity. Commercial Projects from Tracker is a powerful business intelligence tool that is particularly useful for organisations looking to grow business in private sector construction. It is the only tool of its kind that provides contact details of key decision makers within 24 hours of a contract being published, with data that is fully GDPR-compliant.