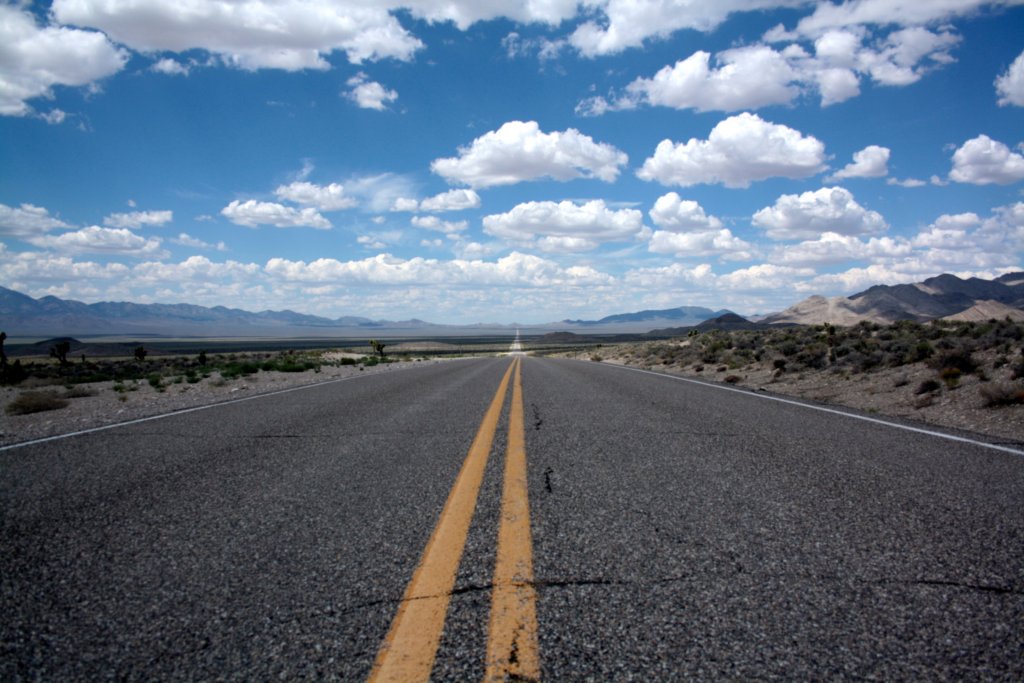 The Government is to contribute nearly £9m towards the cost of two schemes on the A120 in Essex.

The Department for Transport (DfT) is to fund improvements to the junction of the A120 and M11 near Stansted Airport, and to a junction on the A120 at Braintree.

It is hoped the schemes will help traffic heading to and from Stansted Airport from the east and the west and ease two serious bottlenecks.

Keeping you one step ahead of the competition

Market Leads from Tracker is an amazing tool that gives you instant visibility of potential private sector leads, public sector framework opportunities and pipeline contracts long before they’ve even been tendered.

Large-scale deals like this are supported by many suppliers and having early insight about upcoming tender opportunities is what keeps you ahead of your competition. Once a contract has been awarded, there are potentially many further opportunities to win work as a sub-contractor. With Tracker you can grow your network and make direct contact with the right people.

It has been identified as a pinch-point for commuters and holidaymakers using the M11, A120 and nearby Stansted Airport.

The scheme is being part-funded by the South East Local Enterprise Partnership (SELEP) and the Greater Cambridgeshire and Peterborough LEP as well as Stansted Airport.

£4.95m has also been pledged towards new slip roads linking the A120 to Millennium Way giving much-needed relief to the pinch-point at Galleys Corner, which sees long queues at rush hour.

The scheme will provide better access to Freeport Shopping Village, and take pressure off through-traffic travelling along the A120 on towards east Essex.

Given the scheme’s importance to accommodating growth it is being part-funded by Braintree District Council, Highways England and Essex County Council.

Government Opportunities (GO) is the essential intelligence hub for all involved in buying for and supplying to the public sector. It delivers the latest news, reports, insight and cutting-edge analysis on the current and emerging issues affecting public sector procurement, finance and service delivery in the UK and further afield.

More about Market Insight from Tracker

Knowledge is power. By combining Market Intelligence with Market Leads, Tracker customers are able to keep up to date with developments across the public and private sectors. You will be the first to hear about everything from acquisitions and mergers to new government initiatives, spending plans and legislation changes that could impact upon your business.

Searching for tenders has never been easier. As Europe’s largest publisher of tender and award notices, every day Tracker publishes thousands of public and private sector awards and notices. Run a free tender search.

Tracker delivers an abundance of opportunities to grow your business, with an average of 50,000 tenders and awards published each month from around the world (including over 2500 low-value tenders not included in the OJEU).