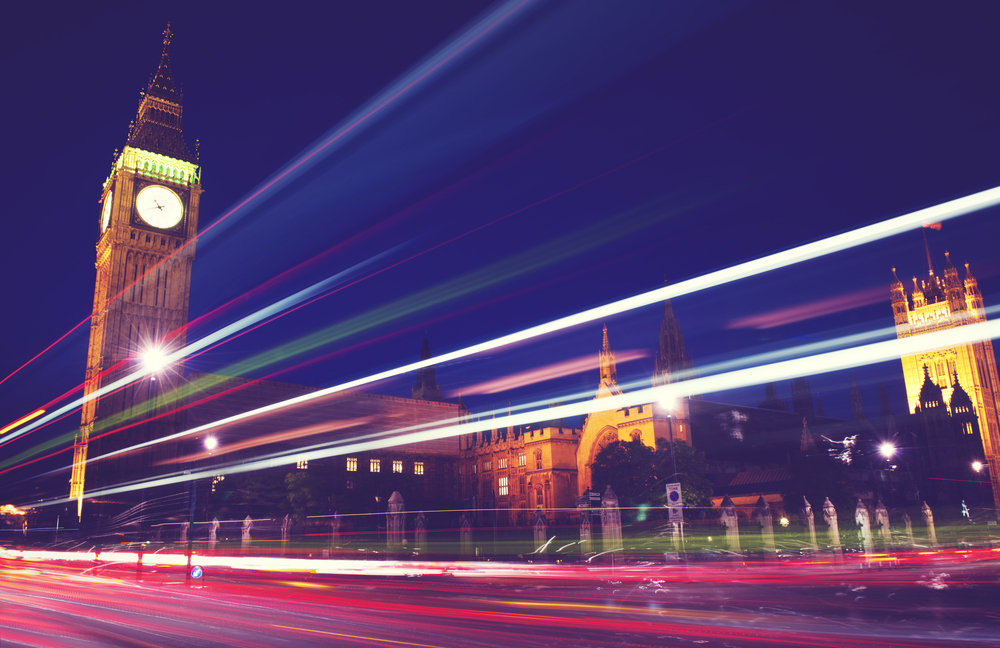 The UK’s Cabinet Office released a statement at the beginning of April 2019, warning businesses that are not paying their suppliers on time, that they could lose out of government contracts next time around.

Over 10,000 businesses have received communications around the new rules on prompt payments to their suppliers – this includes the government’s strategic suppliers list.

The government hopes that new measures will level the playing field for businesses that want to win government tenders.

Minister for Implementation, Oliver Dowden is driving the initiative forward and is urging larger suppliers to consider the new measure. In a government press release he said:

“Prompt payment is critical for all companies helping to deliver public services, particularly small businesses which are the backbone of our economy.

That’s why, from September, if government contractors are late with supplier payments, they could be prevented from winning public contracts until they clean up their act.”

The new measures come as no surprise after public pressure on the government due to the collapse of construction giant and government supplier Carillion in 2018. The contractor had 420 contracts with the public sector before it ceased which led to more than 1,450 redundancies.

Businesses affected by the new measures are those that bid for government contracts more than £5m per annum and are not paying 95% of invoices within 60 days.

The government will be keeping a close eye on these businesses moving forward and any suppliers that are not being paid on time are can now raise complaints and concerns directly to the government through the Public Procurement Review Service.

Want to learn more about government procurement? Get in touch with a member of our expert team.