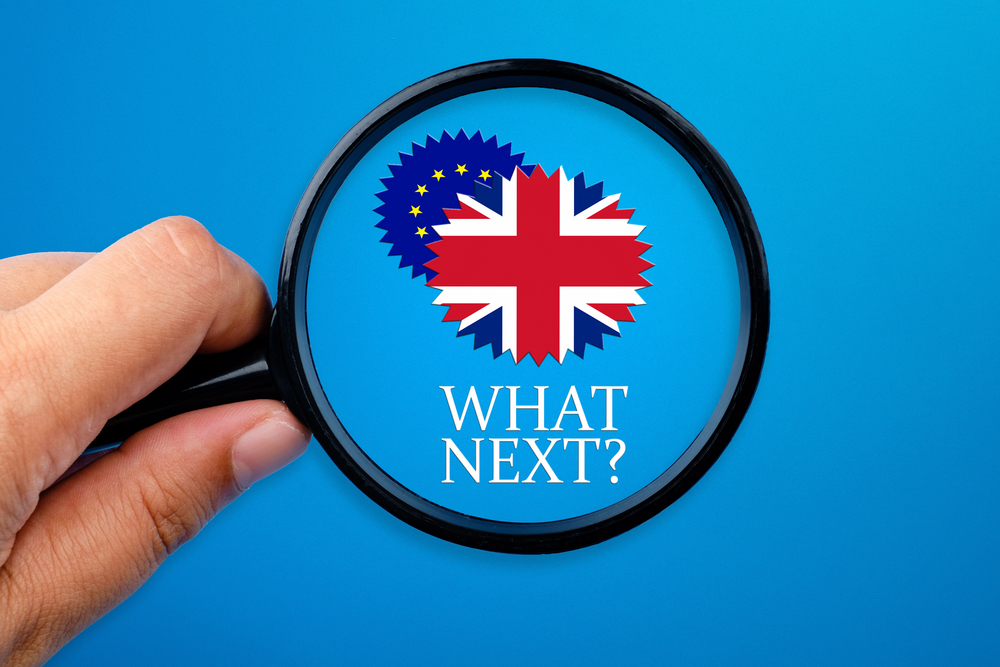 On 31 January the UK officially ended its 47-year European membership. The UK has entered an 11-month transition period, where EU legislation will still be in force in the UK until 31 December 2020, when the transition period ends. It is only after 1 January 2021 that fundamental changes to procurement legislation are likely to be implemented by the UK government, which will be felt by buyers and suppliers alike.

What is the current procurement legislation?

The laws that currently govern the UK’s public procurement regime are largely based on EU rules which are dictated by EU Directives and the founding EU treaties. The most recent Directives were then transposed into UK law (in England, Wales and Northern Ireland) by the Public Procurement Regulations Act 2015, and in Scotland by the Public Contracts (Scotland) Regulations 2015. EU procurement rules exist to open competition within the EU, and by extension, bring organisations of all sizes and industries a chance to win business in new markets through procurement.

However, by virtue of its former European membership, the UK is also part of the World Trade Organisation’s Agreement on Government Procurement (GPA). The GPA regulates the procurement of goods and services of public authorities by providing a framework based on principles of openness, transparency and non-discrimination. The GPA is in place to guarantee fair treatment and non-discrimination to tender bidders from outside the UK or the EU, driving healthy and necessary competition. The GPA also provides a secure foundation that allows potential suppliers to challenge a breach of the GPA in the procurement process if they feel they have been unfairly treated.

What is the new approach post-Brexit?

Initially, Brexit will have a limited impact on UK procurement law. The UK and Scotland’s procurement regulations will remain in force until they are repealed or amended. This will happen whether or not the UK and the EU have reached an agreement before the transition period ends on 31 December 2020.

Attitudes expressed by the UK Prime Minister, Boris Johnson, suggest the type of change that may lie ahead. On 29 November 2019 Johnson expressed that the government would “fundamentally change” public procurement rules to “back British business” – which would mean moving away from the current level playing field and potentially favouring UK companies over European rivals. This echoes a similar sentiment expressed early in 2019 by the Prime Minister’s Chief Advisor, Dominic Cummings, who described the UK procurement system as “complex, slow and wasteful.”

The government intends to implement the new procurement framework by 1 January 2021. The new rules are set to correspond with other public procurement systems and adhere to principles which encourage value for money alternatives, accountability, equal treatment and opening up of different markets.

What changes to UK procurement have already been made?

The Public Procurement Regulations (Amendment etc.) (EU exit) 2019 have been ratified. This became law on 29 March 2019 but its provisions will not come into force until the end of the transition period on 31 December 2020.

The most notable amends resulting from the Regulations are:

It is worth noting that Tracker hosts the largest database of public sector contracts in Europe, which contains thousands of tenders and is continually being updated by a dedicated team of researchers. This is extremely powerful information for organisations to have access to at the touch of a button.

Tracker’s Tender Alerts tool sends relevant tender opportunities directly to your organisation, effectively removing the time and resource it takes in searching for the right opportunity, in the right market. We explore the wide range of other business intelligence tools available on Tracker below.

There is clear evidence the UK government is likely to change the current procurement regulations. The extent of the changes and the extent to which British businesses will be favoured and promoted is less clear. As the UK progresses through the transition period and organisations prepare for procurement changes, it is more important than ever for new and existing suppliers to maintain good relationships with buyers and public authorities, to ensure they are on buyers’ radar and ready to win business.

This is one of the principles that Tracker champions – the ability for suppliers to engage earlier with buyers before a tender opportunity has even been published. Tracker encourages early engagement techniques with buyers, by providing businesses with a range of business intelligence tools and rich data to understand the market and the requirements of tenders.

Why is Tracker the way forward?

The future is set to be full of investment and innovation for procurement, and suppliers should best prepare themselves for it through Tracker Intelligence. Tracker supports and streamlines your procurement strategy by giving you access to the following tools:

Experience how Tracker can transform your business and support you through Brexit changes.