NEWS Advancements in technology can have major effects on businesses 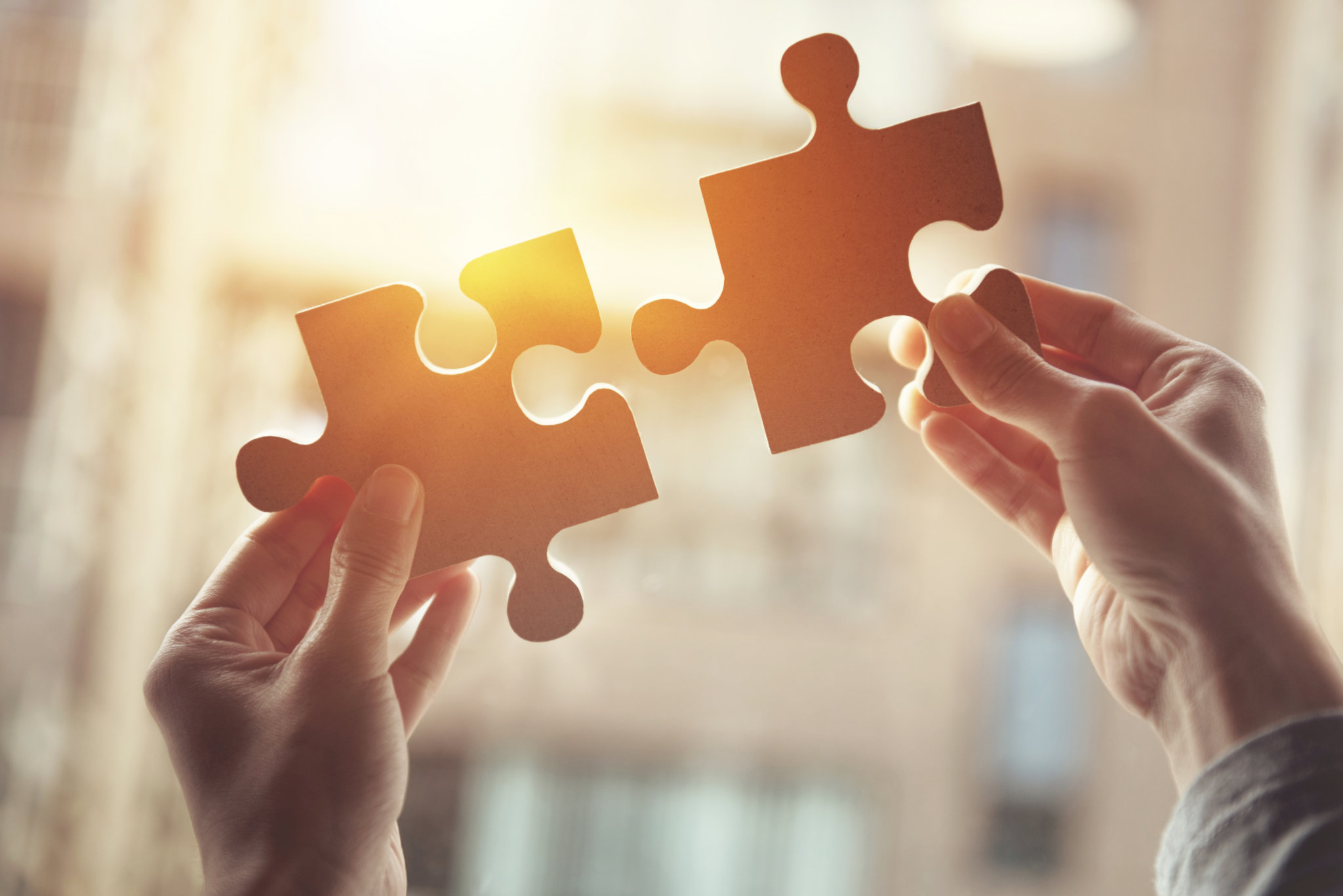 The 2014 KPMG Global Technology Innovation survey has revealed that 3D printing, Internet of Things (IoT) and biotech/healthcare IT are amongst the top five disruptive technologies predicted to change the way we live and work over the next three years.

The three technologies were selected by more than twice as many respondents than in last year’s survey. Their dominance was noted alongside the continuing impact of Cloud and Mobile and the steady rise of data and analytics, autotech, and artificial intelligence – all of which are expected to transform businesses and organisations.

KPMG’s UK Head of Technology Tudor Aw said: “There is so much room for technology to drive growth and enable change.  Yet whilst businesses across the globe are excited about the prospects that new tech-driven ideas can offer their bottom line, a hint of nervousness remains.  The sectors and the businesses that will enjoy greatest success, however, will be those prepared to take a chance on something new.  That’s not to say they should gamble on the next ‘big thing’ – but they shouldn’t be afraid to try.”

What to expect from new digital innovation

KPMG surveyed 768 technology business leaders – 70% of which were c-suite executives – to identify disruptive technologies, barriers to tech innovation adoption, and the scope of business disruption driven by emerging technologies.

The ‘Internet of Things’

Results from the survey reveal that businesses leaders believe that ‘intelligence shopping’ has the greatest potential to generate revenue because the IoT (20%) as devices communicate which each other. The business leaders also suggest that home automation (14%), and surveillance/security and social interaction (both at 12%) will also act as revenue drivers in the next 3 years.

Digital currency
Digital currencies were also identified as one of the emerging technologies most likely to impact business between over the next three years.  However, the extent to which they are likely to become a widespread method of payment varied enormously by location. For example, respondents across Europe were twice as likely (32%) as their counterparts in America (15%) to suggest that digital currencies will disrupt banking and payments in the next three years.  This figure was overshadowed by respondents in China (70%).

However, it’s not all good news for fans of technology.  When asked which factors will limit or constrain innovation, 34% focused on restrictive regulatory policies, while 29% cited consumer fatigue.  Just over a quarter (27%) said that the ability to successfully demonstrate return on investment was also a hindrance.

Preparing for a digital age with Tracker

With a free live demo of Tracker you can: