NEWS HS3 given pink light by Prime Minister and Chancellor 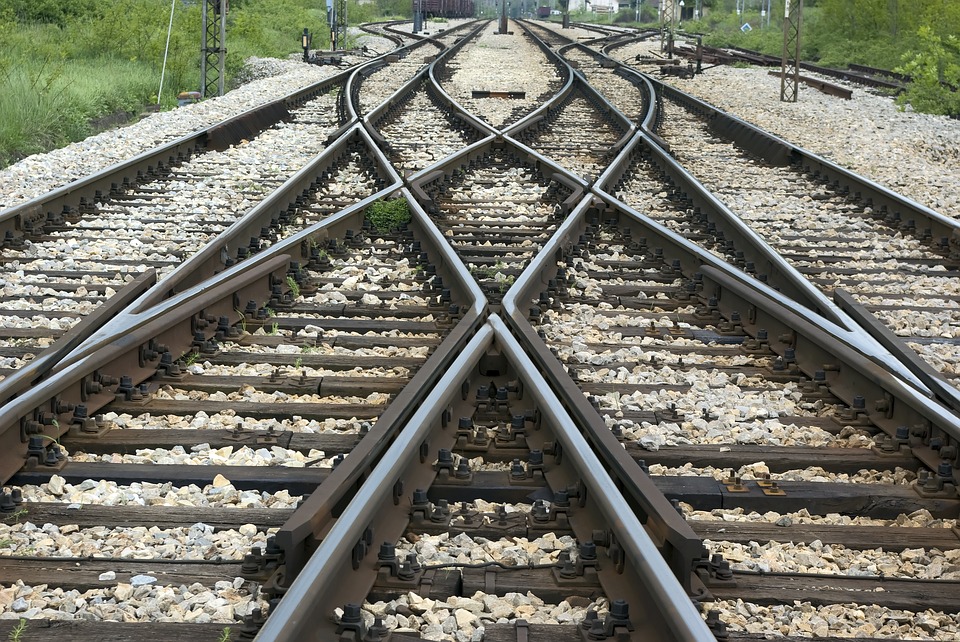 The Prime Minister and Chancellor today gave their backing to develop HS3.

HS3 is a high speed rail link connecting the north’s great cities which could significantly reduce journey times across the region.

The Prime Minister and the Chancellor were responding to a report published by HS2 Chairman Sir David Higgins which sets out proposals for how to maximise the benefits of HS2 in the north and how transport links can be improved in the north of England more widely. Within the report, Sir David identifies the importance of improving east west connectivity across the north and considers the central role a high speed rail link could play.

He concludes the report with the claim that with a high speed link, the journey time between Leeds and Manchester could be cut from around 55 minutes to between 26 and 34 minutes.

Prime Minister David Cameron said: “Improving connectivity and reducing journey times between our great northern cities is a crucial part of our long term economic plan for the north to boost businesses and create more jobs and security for hardworking people. That’s why we are backing HS3.

“I welcome Sir David Higgins’ report which will help our work to create a northern powerhouse and ensure that HS2 delivers the maximum economic benefits.”

The Prime Minister and the Chancellor have also welcomed Sir David Higgins recommendation of co-operation on transport in the north.

The Chancellor announced the creation of a new body called Transport for the North made up of the main northern city regions. This body will work together with other authorities and stakeholders and allow the north to speak with on the big decisions to benefit the region.

The government, working with Transport for the North, will now produce a transport strategy for the region. This will include options, costs and a delivery timetable for a HS3 east west rail connection.

The government believes that the HS3 proposals will help transform the economy of the north of England and play a key role in delivering a northern powerhouse.

Making the most of High Speed Rail with Tracker

At Tracker, it’s easier than you think to get involved in upcoming High Speed Rail projects, and we’re here to help. With a free demo of Tracker you can: