Government procurement opportunities as IT outsourcing is on the rise 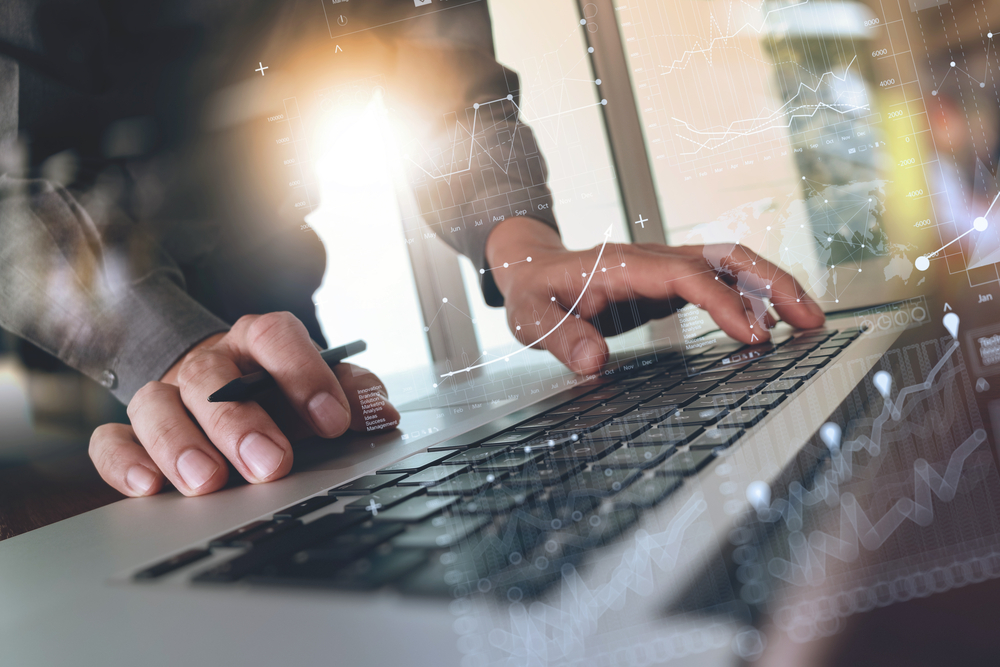 According to the Arvato UK Outsourcing Index, new technology means new government tenders.  The latest figures have revealed that the public sector has increased outsourcing in the first half of 2018, which is excellent news for suppliers looking for government tenders.

The research compiled by Arvato and industry analyst NelsonHall revealed that out of £2.61 billion outsourcing contracts signed in the UK between January and June 2018.

The same report also highlights that IT outsourcing contracts accounted for 79% of government spend from January to June.  In terms of deal volume, that also increased by 19% year-on-year, according to the research.

Cloud computing, application management, and multi-scope infrastructure came out on as the most frequently procured IT services.

How much is the government spending on outsourcing?

The report notes that central government departments accounted for most of the government spending at £921 million, an increase of 27% on the previous year.

“The public sector market is showing signs of recovery as government organisations take the brakes off the tendering process. More than two thirds (68 per cent) of contracts signed across the sector this year represent new relationships, showing outsourcing remains a key strategy for delivering new technologies, such as cyber security and automation, to drive efficiency and service improvements.”

Government tenders for the IT sector Since 2012, the government has spent a total of £3.2 billion digital, data and technology through Digital Marketplace frameworks such as G-Cloud, Digital Outcomes and Specialists and Crown Hosting Data Centres.

With so much interest from the public sector in IT services, it is important that your business is engaging with buyers, starting conversations and making connections before government tenders are opened up to a wider pool of suppliers.

If you would like to find opportunities through the Digital Marketplace frameworks, our Market Leads tool provides IT suppliers with advance notice of framework renewals and recurring contracts.

If you would like to find out more about our Market Leads tool, request a demo with a member of our team today and start finding pipeline government contract opportunities.

The post Government procurement opportunities as IT outsourcing is on the rise appeared first on Tracker Intelligence.